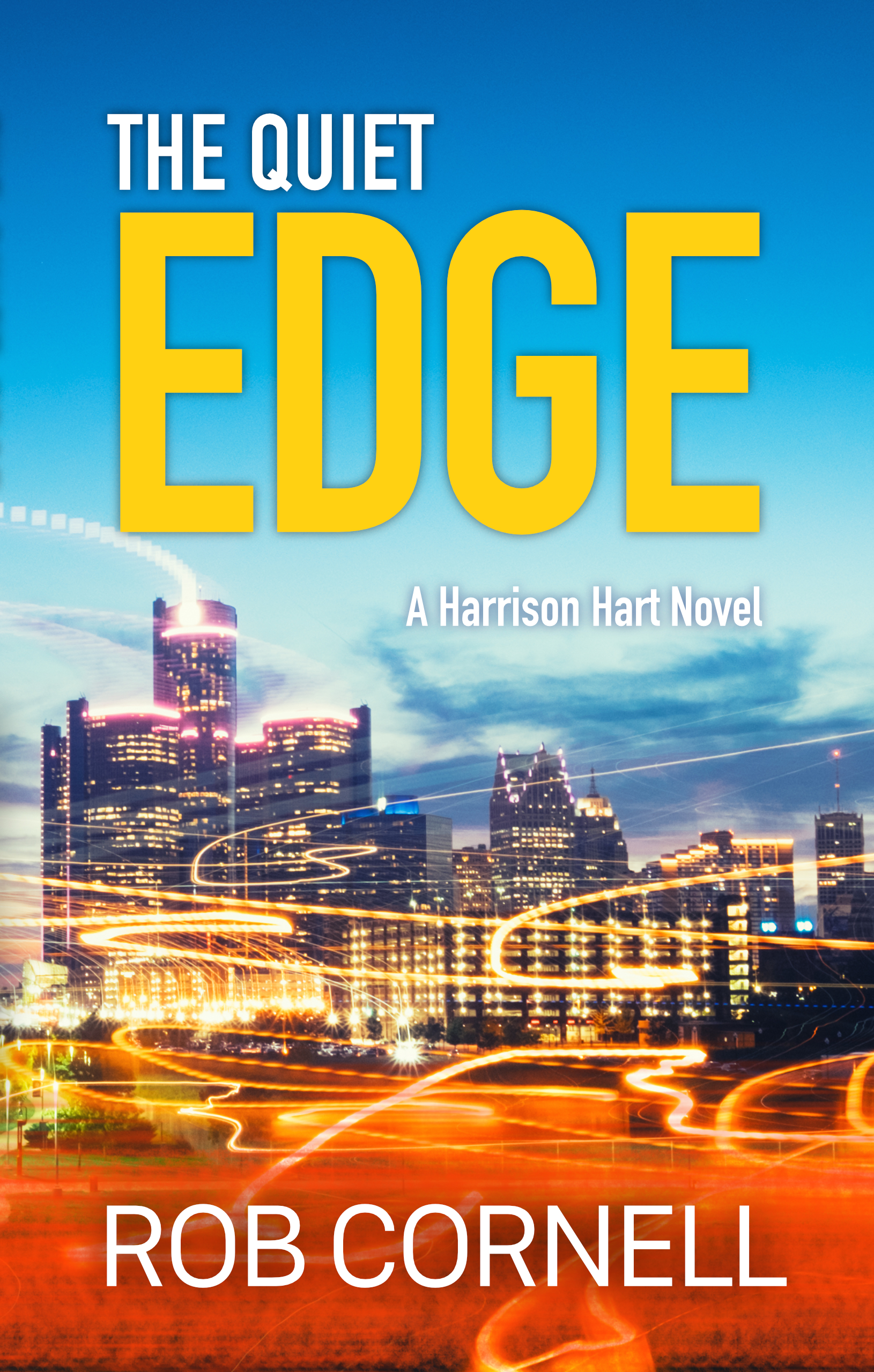 After giving up his FBI career to care for his mentally ill brother, Harrison does his best to adjust to life in suburban Detroit. The last thing he needs is somebody else’s problems. But when he sees a lowlife grab a woman’s purse and run, what can Harrison do but chase him down?

This one act of heroism draws Harrison into a messy crossfire of deceit, betrayal, and ruthless criminal ambition, where not even the victim of a purse-snatching can claim innocence.

In the fallout, Harrison reluctantly plays good Samaritan once more, though it means mixing with crafty Detroit gangsters, crooked politicians, and the bottom-feeders living off their scraps. This time, instead of chasing down a purse, he must race to save a woman’s life and pull the Motor City back from the edge of a simmering mob war.

Filled with vivid characters and crackling wit, The Quiet Edge explores the meaning of family and the lengths we’ll go to protect our own.

Your daughter murdered. Your son the prime suspect. How far would you go to prove his innocence?

There was a time when Ethan Trent’s days consisted of little more than thrill rides and petty theft. Fatherhood changed all that. Now he struggles to raise his teenage son and daughter on his own, doing everything he can to keep his criminal past where it belongs…in the past.

A late-night visit bearing news of his daughter’s murder shatters Ethan’s illusions of safety. When evidence suggests his son is the killer, a father’s grief gives way to desperation.

Determined to hold on to what remains of his family, Ethan turns to the very person he swore never to see again—his troubled ex-wife. She represents everything he fought so hard to escape. But he has nowhere else to go. Not if he wants to prove his son innocent before losing everyone he loves. 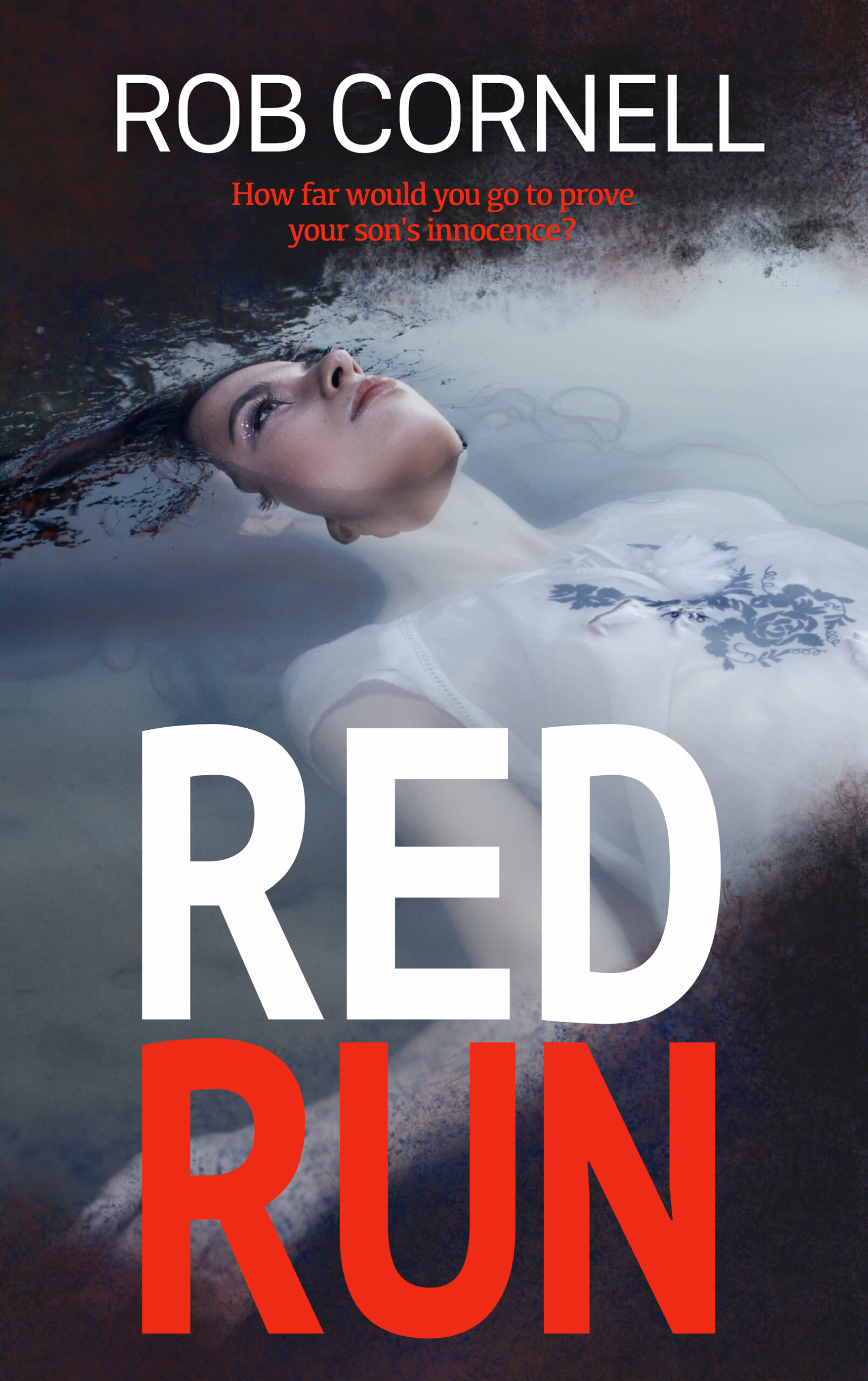 Buy Now
More Books by Rob cornell
We use cookies on our website to give you the most relevant experience by remembering your preferences and repeat visits. By clicking “Accept”, you consent to the use of ALL the cookies.
Cookie settingsACCEPT
Manage consent