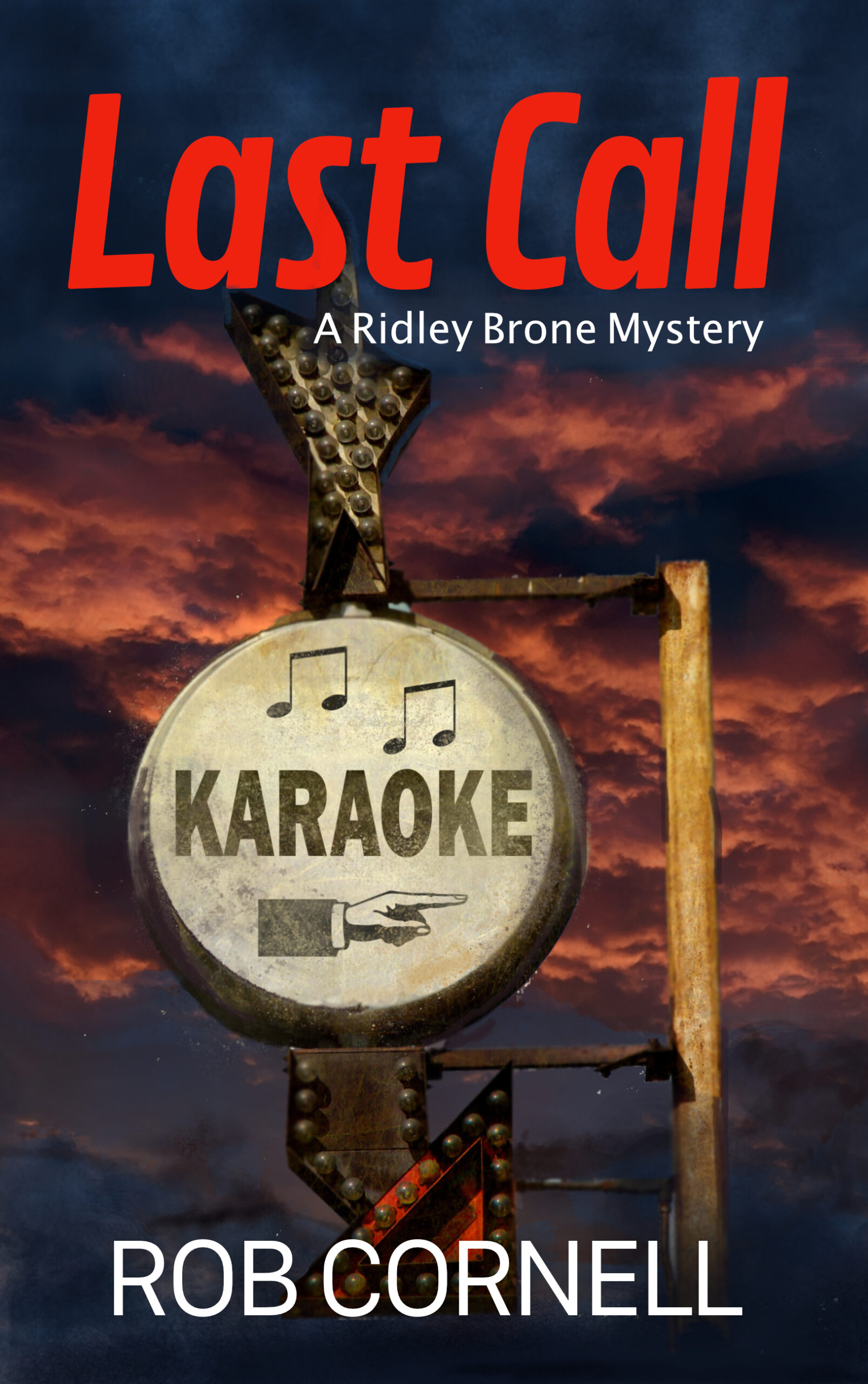 Running a karaoke bar is no way for an ex-PI to make a living.

Just ask Ridley Brone, a California private investigator who returns to his Michigan hometown when he inherits his estranged parents’ multi-million-dollar estate. The songs they wrote made them rich, but their popular karaoke bar, the High Note, made them famous. Now Ridley owns a bar he doesn’t have a clue how to manage, and his every effort seems only to further tarnish his parents’ legacy.

Then Ridley’s high school love, Autumn, shows up asking for help. She suspects her husband of having an affair and wants Ridley to find the truth. Itching to do the kind of work he knows, Ridley takes her case. But after he finds her husband murdered, the karaoke bar feels like vacation compared to the hard job of proving Autumn’s innocence.

Last Call mixes wry humor and gritty noir, shaking out a mystery that fans of Harlan Coben and Janet Janet Evanovich will guzzle down with delight.

Three years after the case that changed Ridley Brone forever, he has cobbled together a life he can deal with, working as a PI out of the office above his karaoke bar. Then Eddie Arndt walks in.

He wants Ridley to investigate his family’s murder-suicide from twenty years ago. But to Ridley, it doesn’t sound like there’s much to investigate. He passes on the case until he receives a peculiar phone call.

Cryptic, vulgar, and disturbing. the caller threatens the one thing most precious to Ridley. Something very few even know about.

Ridley uses Eddie’s case as a distraction from the continued harassment by the strange caller. But when Ridley learns Eddie has a caller of his own who claims to be his family’s real killer, Ridley can draw only one conclusion…they’re both getting conned.

The search for who’s hustling them and why leads Ridley down the twisted trails of both their pasts. What he discovers will force him to question every assumption, and lead him to one hard truth…

The easiest targets are those with the most to lose. 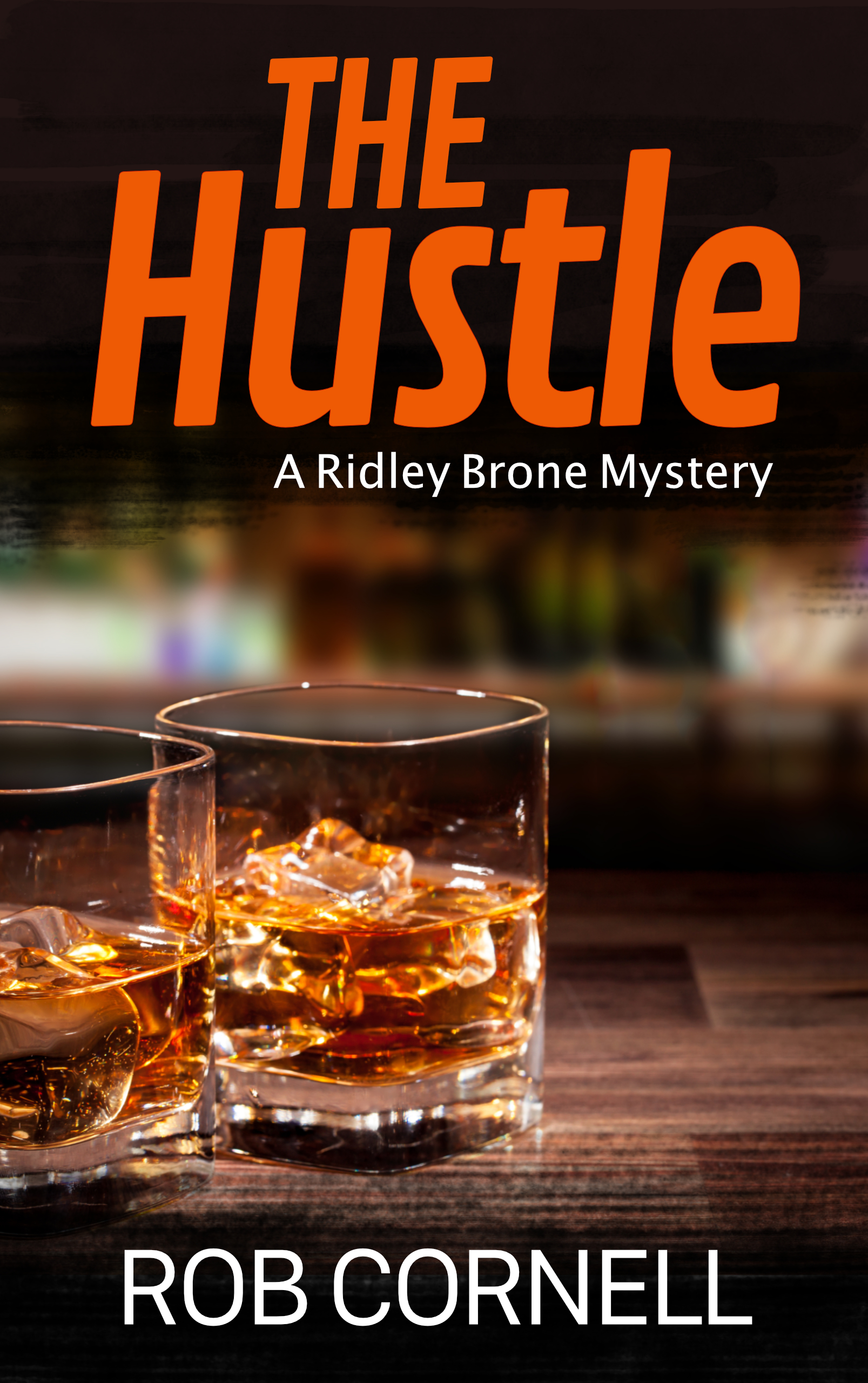 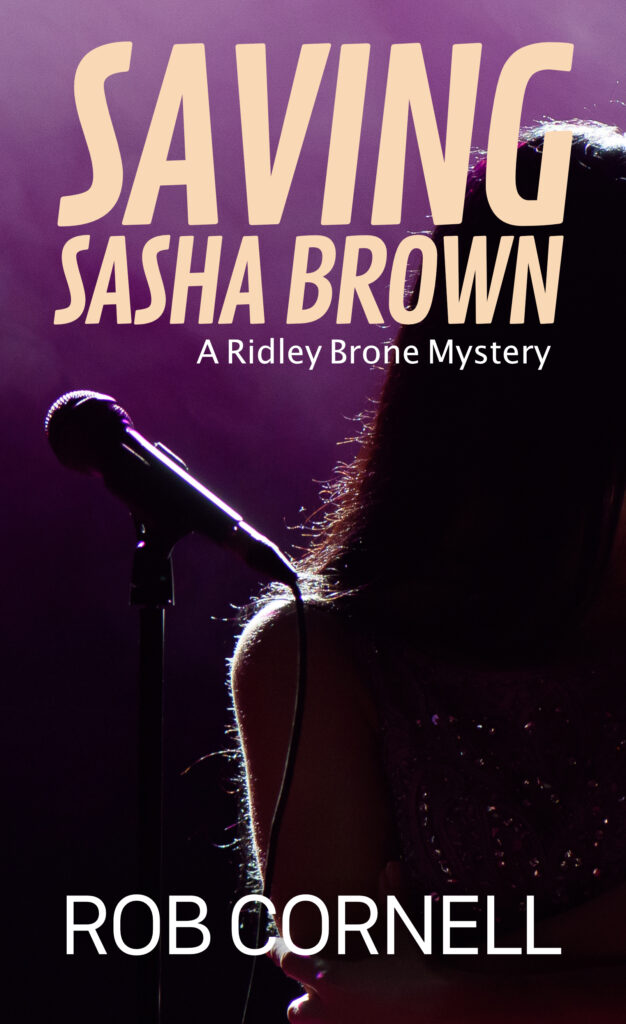 A town full of lies.

Something about Sasha Brown catches Ridley Brone’s eye the moment she walks into his karaoke bar. Not just her angelic voice when she takes the mic. Or the way the stage lights make her white-blonde hair shimmer. She seems to embody the very essence of innocence. So when she ends up dead on a snowbank in the middle of a harsh Michigan winter, he becomes obsessed with learning the truth behind her demise.

But the truths he discovers will not only bring into question his fanciful ideal of Sasha, but expose a dark underside to his hometown he thought he knew so well.

Amazon
Apple Books
Nook
Kobo
Google Play
Other
More Books by Rob cornell
We use cookies on our website to give you the most relevant experience by remembering your preferences and repeat visits. By clicking “Accept”, you consent to the use of ALL the cookies.
Cookie settingsACCEPT
Manage consent