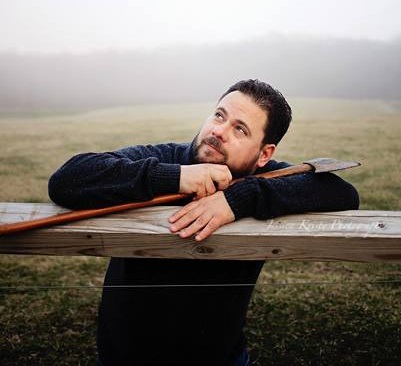 Whether it’s a covert-ops team of vampire assassins or a greedy dragon who lives under Detroit’s MGM Grand Casino, Rob Cornell’s stories always feature some element of the dark and fantastic.

A native of the Detroit area, he spent a handful of years living in both Los Angeles and Chicago before returning to Michigan where he now lives with his wife, kids, three dogs, four cats, and (grudgingly) a bunch of evil chickens.